Open to Trade and Public
Over 23,000 products online
Login to access your trade prices

Goal of the Round

Goal of the Round

We've recently launched our 2021/22 season #BuildbaseGoalOfTheRound competition on Twitter, inviting all fans and players of FA Vase & FA Trophy Clubs to send in videos of goals being scored during the matches. We'll then hold a Twitter vote to find out which goal is the public favourite!

At the end of the season, the winner of each round will be entered into the Buildbase Goal of the Season and will have the chance to win some great prizes for their club. 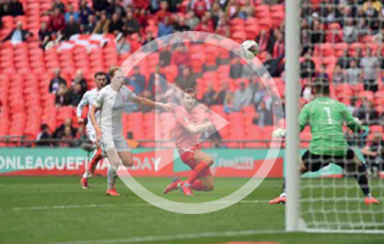 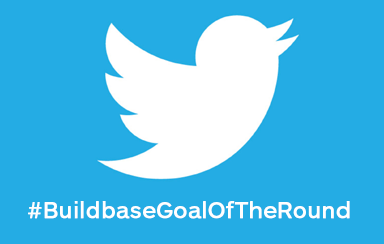 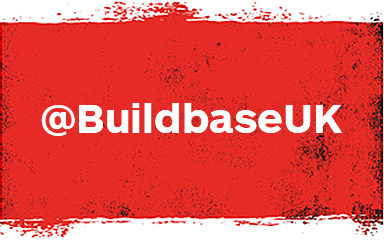 Don't forget to tag us in so that we can see your entries straight away!